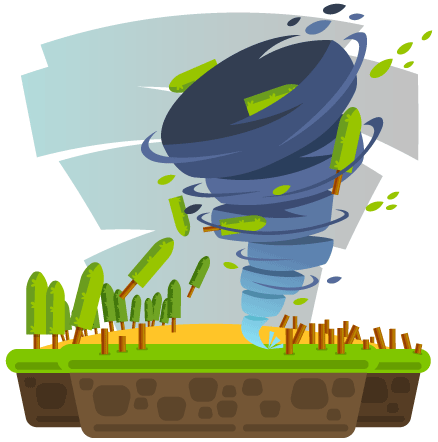 AIS International Conference on climate change, titled “The Specter of Climate Chaos: Religion, Science, Politics” will be held in the summer of 2020 in New Jersey, USA.

Current academic and popular discussions of climate change often envision humankind as a homogenous economic group of producers and consumers who see the Earth as a commodified object rather than a living communion of interrelated subjects. Along with future projections of what will happen to Earth’s environment, and thereby to humanity, we often hear about what humans ought to do to prevent environmental collapse. Yet many questions remain about our present situation. Could it be that humankind and otherkind alike are common members of the same natural order, and that all members of this order deserve equal treatment? If this is the case, then we will ask, (1) Which human activities have had the most historical impacts, for good or ill, and (2) Which activities ought to be continued in the future (see, for instance, the discussion on a shift from the “Anthropocene to Capitalocene” eras, in Grusin, 2017) and which activities should be discontinued?

In this call for papers, we hope to stimulate research and conversation about these two questions. We seek papers that will analyze how the human community has reacted to global environmental changes in the past and the present (e.g., denial, cooperation, competition, etc.) in the light of political, economic, social, and religious differences.

In particular, the organizers encourage proposals on questions that integrate rigorous scientific analysis with equally rigorous interrogations of religious discourses and communities. 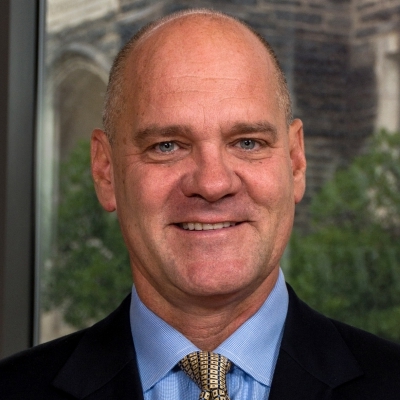 Dr. Jon PAHL is Peter Paul and Elizabeth Hagan Professor in the History of Christianity at the United Lutheran Seminary at Philadelphia. He has also served as Visiting Professor of Religion at Temple University, in Philadelphia, and as Visiting Professor of Religion at Princeton University. Dr. Pahl has published dozens of articles, essays, columns, and reviews; has appeared on media outlets from the BBC to ABC, and is author or editor of six books, most recently Shopping Malls and Other Sacred Spaces: Putting God in Place (Wipf and Stock), and Empire of Sacrifice: The Religious Origins of American Violence (NYU). 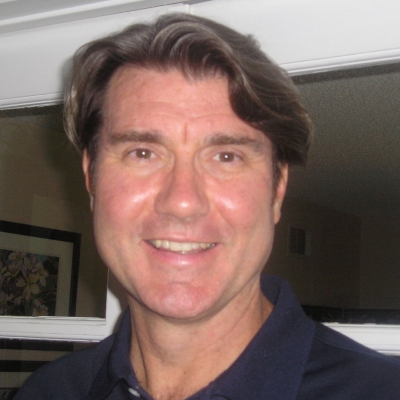 Mark I. WALLACE, Ph.D. graduate of The University of Chicago, is Professor of Religion, Environmental Studies, and Interpretation Theory at Swarthmore College. He is core faculty for the U.S. State Department’s Institutes on Religious Pluralism at Temple University. His teaching and research interests focus on the intersections between comparative religious thought, critical theory, environmental studies, and social change.  Recent books include When God Was a Bird: Christianity, Animism, and the Re-Enchantment of the World (Fordham University Press 2018), Green Christianity: Five Ways to a Sustainable Future (Fortress Press 2010) and Finding God in the Singing River: Christianity, Spirit, Nature (Fortress Press 2005). 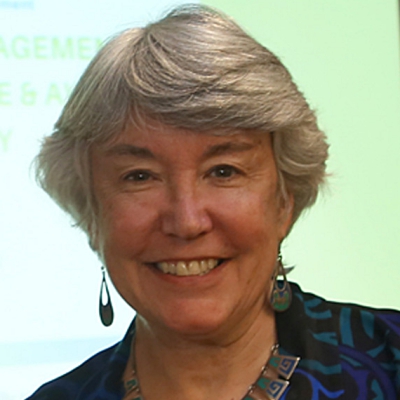 Dr. Laurel KEARNS is Associate Professor of Sociology and Religion and Environmental Studies at Drew Theological School and the Graduate Division of Religion of Drew University, where she has taught certification, masters, Ph.D and D. Min students since 1994. She has researched, published and given talks around the globe on religion and environmentalism for over 20 years. In addition to founding and leading the Green Seminary Initiative, she has been a board member of GreenFaith, and has served on the Sustainability Committees of both Drew University and the American Academy of Religion, where she also chaired the Religion and Ecology Steering Committee. 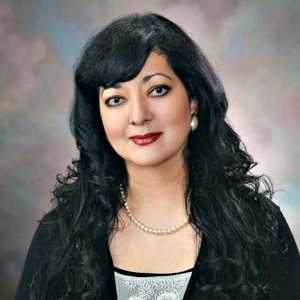 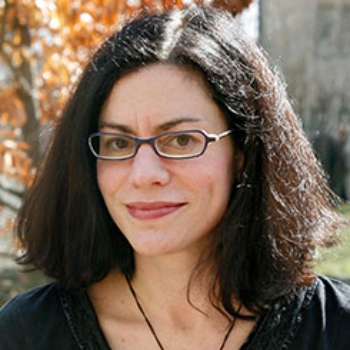 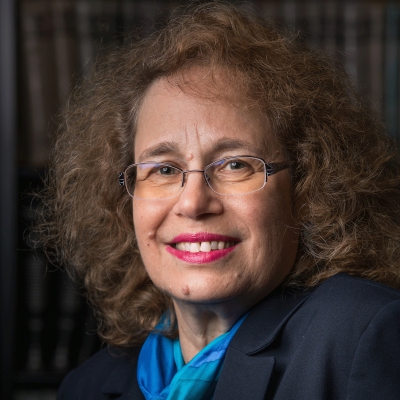 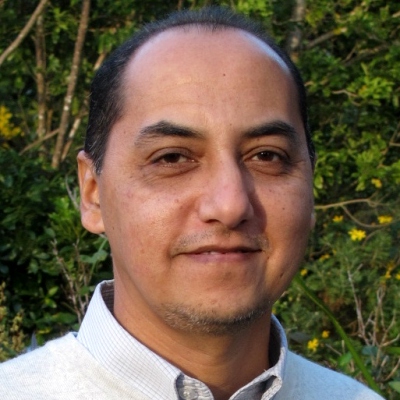 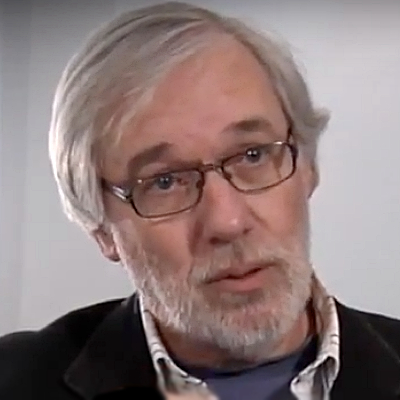 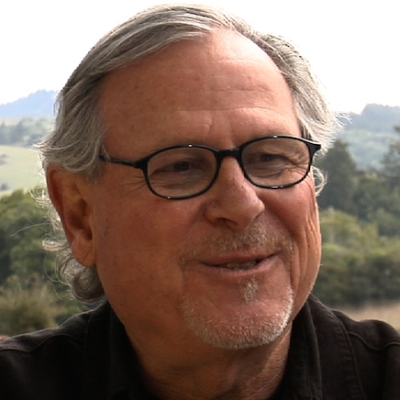 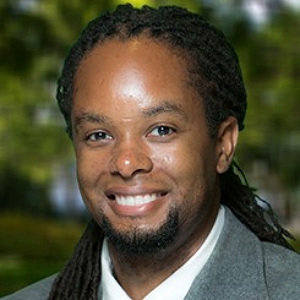 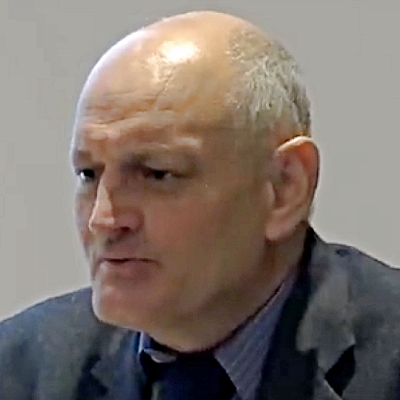 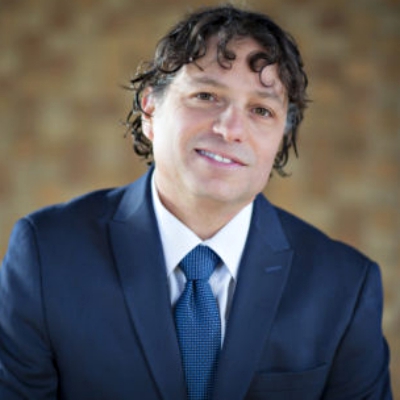 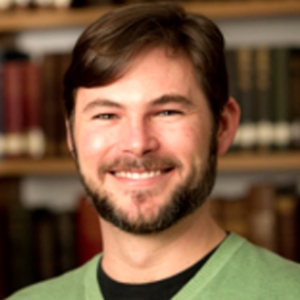 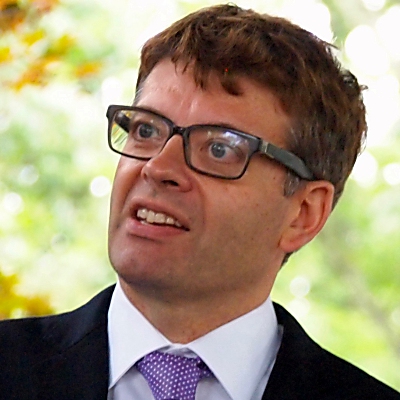 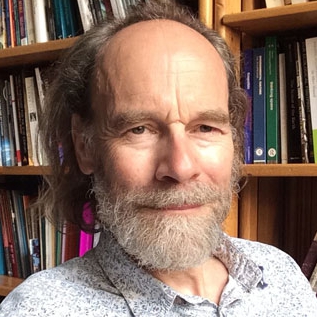 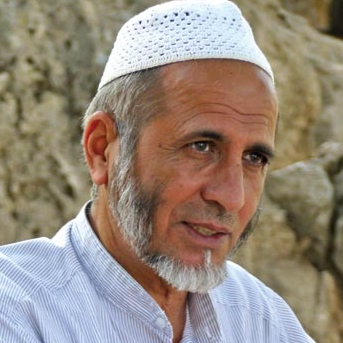 Selected abstracts will be recommended for the publication to sponsor journals including Worldviews: Global Religions, Culture, and Ecology,

Thank you for your interest in submitting a paper for the AIS “Climate Chaos Conference.” Submit your proposal/abstract or full paper electronically via email attachment to [email protected]

You are booking for : PHD / PROFESSOR

You are booking for : STUDENT

The conference will be held at Drew University located at 36 Madison Ave, Madison NJ 07940, USA.

How to get to Drew

Various options are available to get to Drew University. Check out Drew’s website for all alternatives.