The Second International Conference on Nature Inspired Surface Engineering (NISE 2022), a multidisciplinary conference, will be held on August 17-19, 2022. The conference will be held at the Seoul National University, Seoul, South Korea. 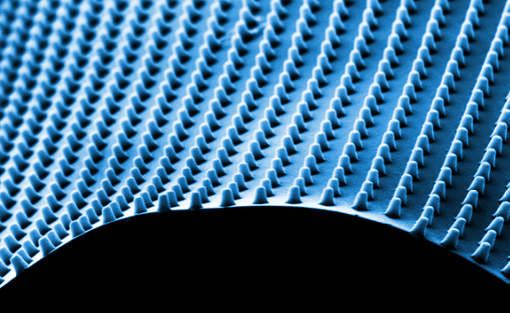 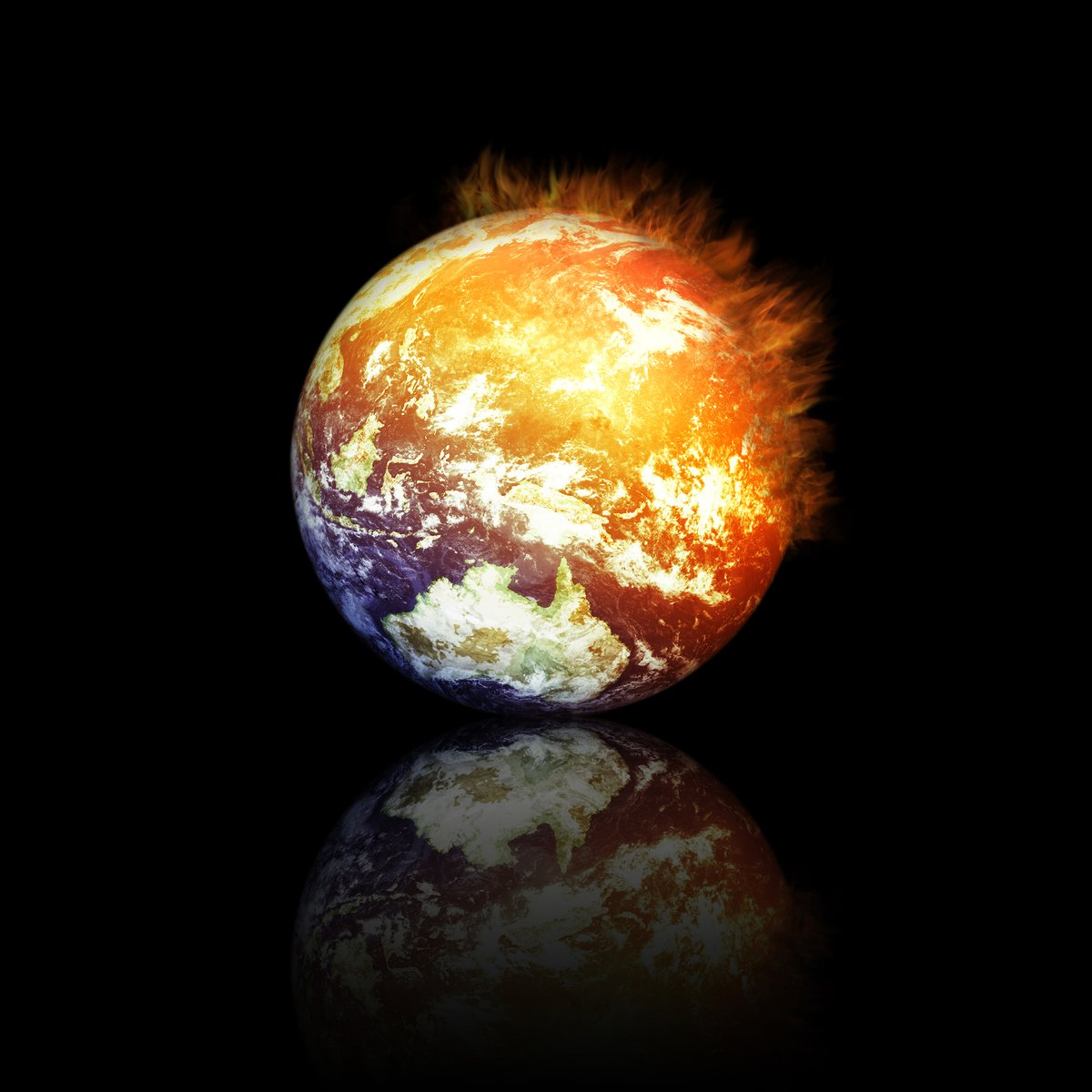 ABOUT THE AMERICAN INSTITUTE OF SCIENCES

American Institute of Sciences (AIS) supports academics and researchers by providing them with platforms where they present their research, seek new knowledge, and find networking opportunities. Read more…

AIS seeks to contribute to empowering the global community of scholars to facilitate scientific progress in various fields of research.